Thank you for your patience while we retrieve your images.

Visitors 43
Modified 4-Sep-18
Created 4-Jan-14
41 photos
We lost an “up-and-coming” sports car driver on October 15, 2013, when Sean Edwards was killed in a crash in Australia while he was riding as a instructor in a Porsche driven by a student.

Sean was the son of former F1 driver Guy Edwards, who pulled Lauda from his burning wreck in the 1976 German GP. Sean played his father in several scenes in the movie “Rush” and also did some of the driving for the movie.

Before his death, he won the 2013 24 Hours of the Nurburgring and was the points leader for the Porsche Supercup Championship with one race weekend (two races) to go. He also raced at both the Daytona 24 Hours and the 12 Hours of Sebring in 2013, where I took these photos of his Porsche. 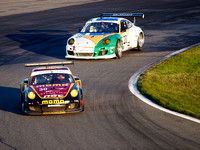 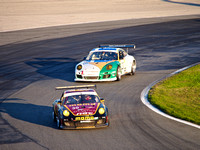 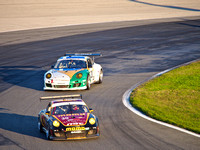 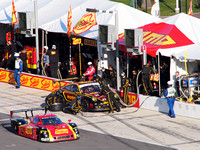 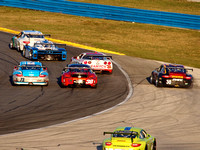 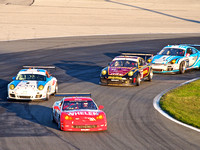 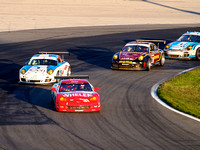 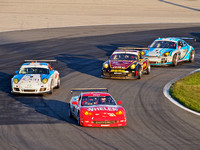 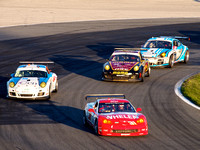 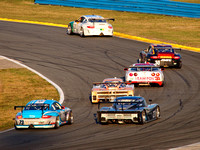 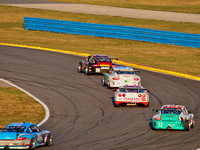 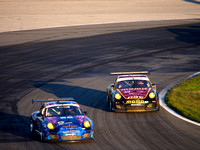 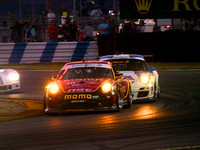 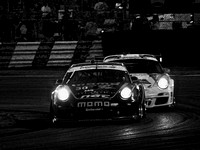 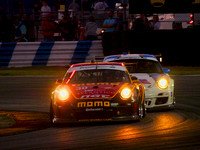 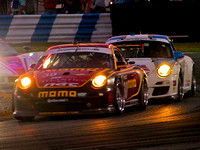 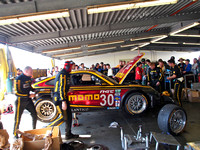 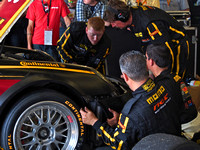